We thought we’d chat to our design team about their thoughts on Apple's iOS15 Safari update. 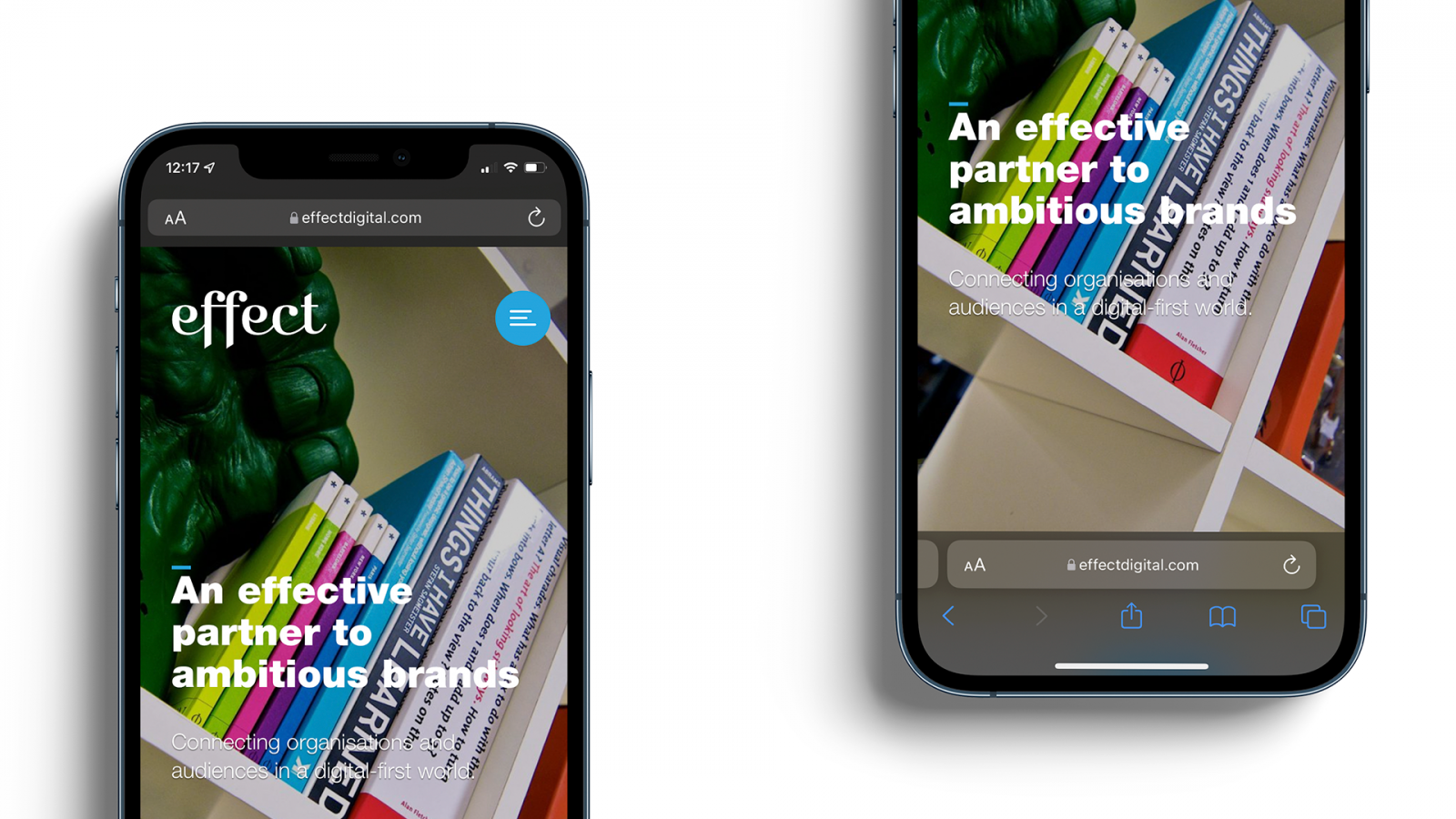 Apple’s most recent iOS 15 update has brought about an interesting new change to the UI in Safari – the address bar has moved to the bottom of the screen.

Sam Dias, Digital Designer, is an avid Chrome user across all devices, so he could compare the two browsing platforms against one another.

‘The new UI is a win as far as I’m concerned; webpages look bigger when using them as the search bar folds away really nicely. This works well in tandem with the website tinting setting, which makes the control bar at the bottom of the screen match the background colour of whatever site you’re on.’

Conversely, UI Designer Will Hartshorn uses Safari on his mobile and feels that the move impacts the screen size negatively.

‘The amount of real estate it takes up feels like it is causing more of a hindrance, as it takes up an area where your thumb feels comfortable to scroll up and down the page.’ 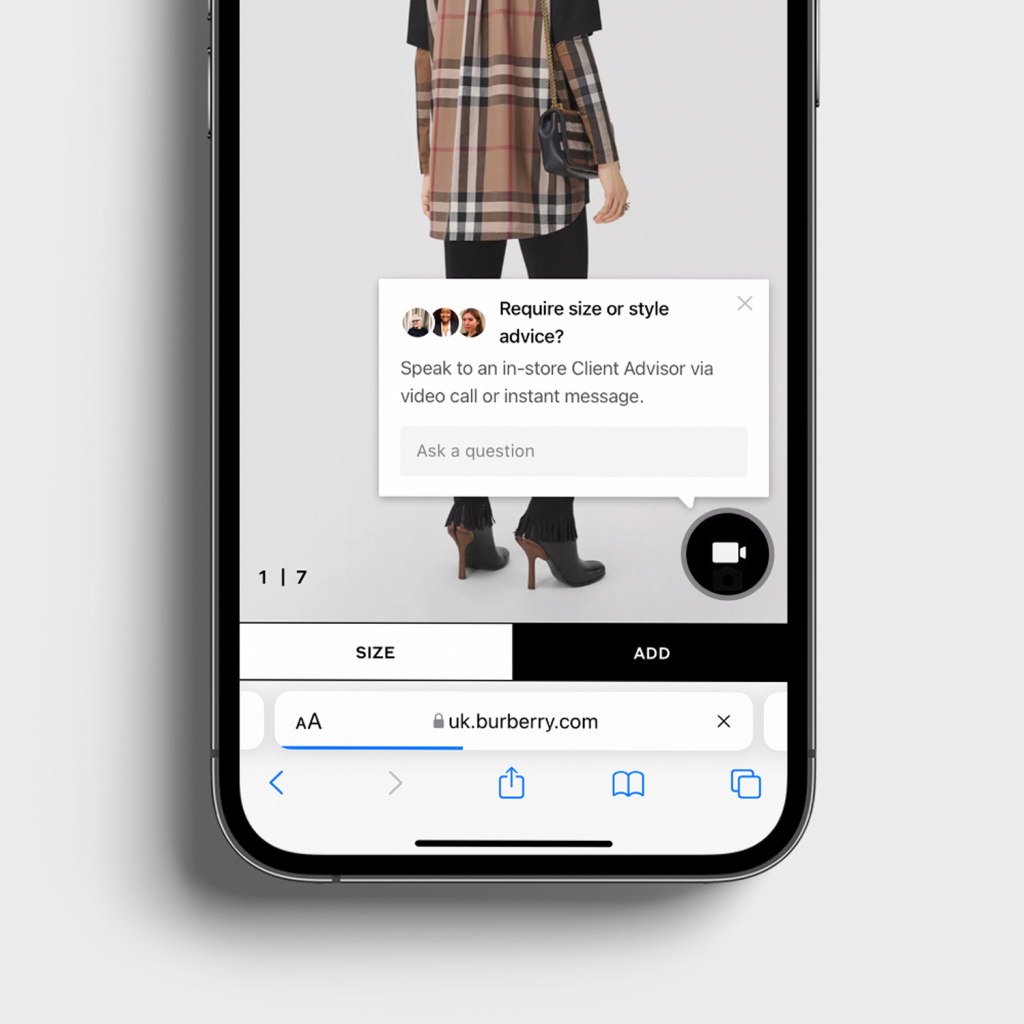 ‘For example, on the Burberry product page, it not only has two sticky buttons, but a chat bot also. Stacking these together decreases the height of real estate and you need to reach further up your phone.’

The change has also pulled Safari features in line with some of the features already existent in Chrome, such as pull-down to refresh gesture and tabs presenting in a grid layout rather than stacked like cards.

Sam commented that: ‘I always found the stacked card view to feel quite ‘claustrophobic’ and really limiting when trying to quickly find an old tab. Tab groups are also nice; as someone who always has 20-50 tabs open, being able to order them is another useful way to stop myself from losing things.’

This isn’t to say the update is simply Safari catching up with its browser counterparts. In fact, certain elements of it have exceeded expectations of what the update might bring, simply through its UX improvements. Features such as having the same gestures to access tabs as you would the home screen, bring the product closer to feeling like a real tactile, physical object.

We also asked James, Managing Director, to share his thoughts on all of this: ‘Whenever there is an iOS update, there is always going to be some hesitation from many users. With Apple’s user interface constantly evolving there always seems to be a solid rationale behind moving elements and controls across the screen to accommodate multiple different gestures and touch areas. It seems there could be a greater challenge for businesses and organisations to make the nesscessary changes to their websites to provide a seamless user experience. But it would be interesting to see how many users choose to revert back to the traditional address bar being at the top rather than the bottom and their reasons why.’

Ultimately it all seems to come down to personal preference. It might impact businesses in a way that may not be obvious at first, as Will explained:

“[The update] could be a problem for Burberry and most e-commerce sites and they will now have to do A/B testing to check conversion and overall experience.”

Though like most big changes to UI and UX in software updates, it’ll just take some getting used to. Either users will learn to adapt or Apple will roll back the change in a new future update.

This website uses cookies to ensure you get the best experience. You know the deal. Learn more