Reigniting one of London’s most unique theatre 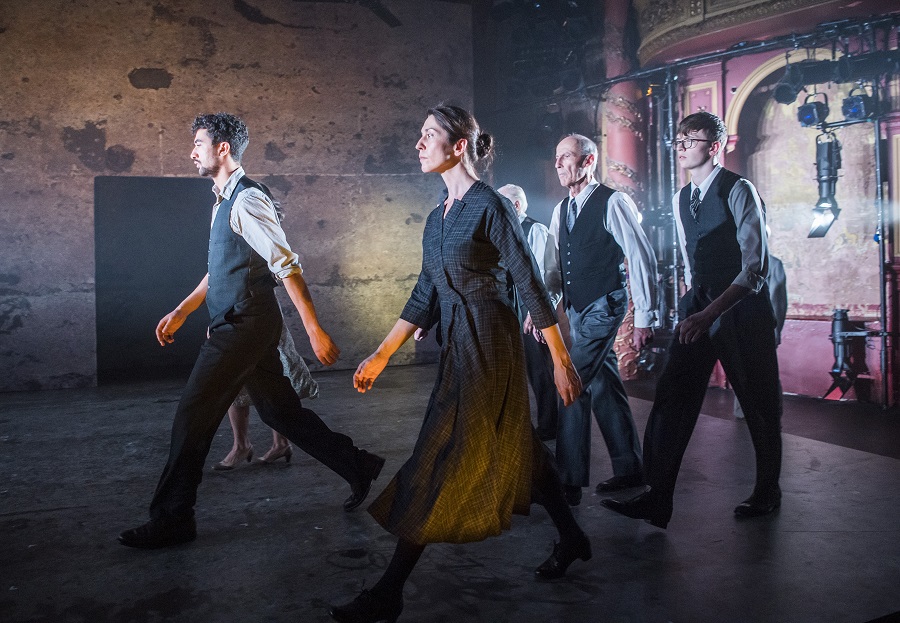 Having moved to the then decrepit Coronet Theatre 4 years previously, The Print Room took on a substantial restoration project. Once the theatre – that started it’s life in 1898 – was restored to its former glory, the decision was made to take on the name of the building. The Print Room was rebranded so that it was known simply as ‘The Coronet Theatre’. The website which was several years old at this point was not fit for purpose, barely working on mobile devices and carrying the old brand.

The brief was to create a new eCommerce website that integrated with Spektrix. It had to reflect the new brand, be mobile responsive and give them the ability to sell tickets to their productions. It also had to be able to promote their bespoke events and touring collections that featured at the theatre throughout the year.

The brand featured a slick typography led design which required bespoke coding. UX designs were supplied to the branding agency, North, while effect created a set of guidelines to ensure that the administrator of the website could replicate the brand requirements. 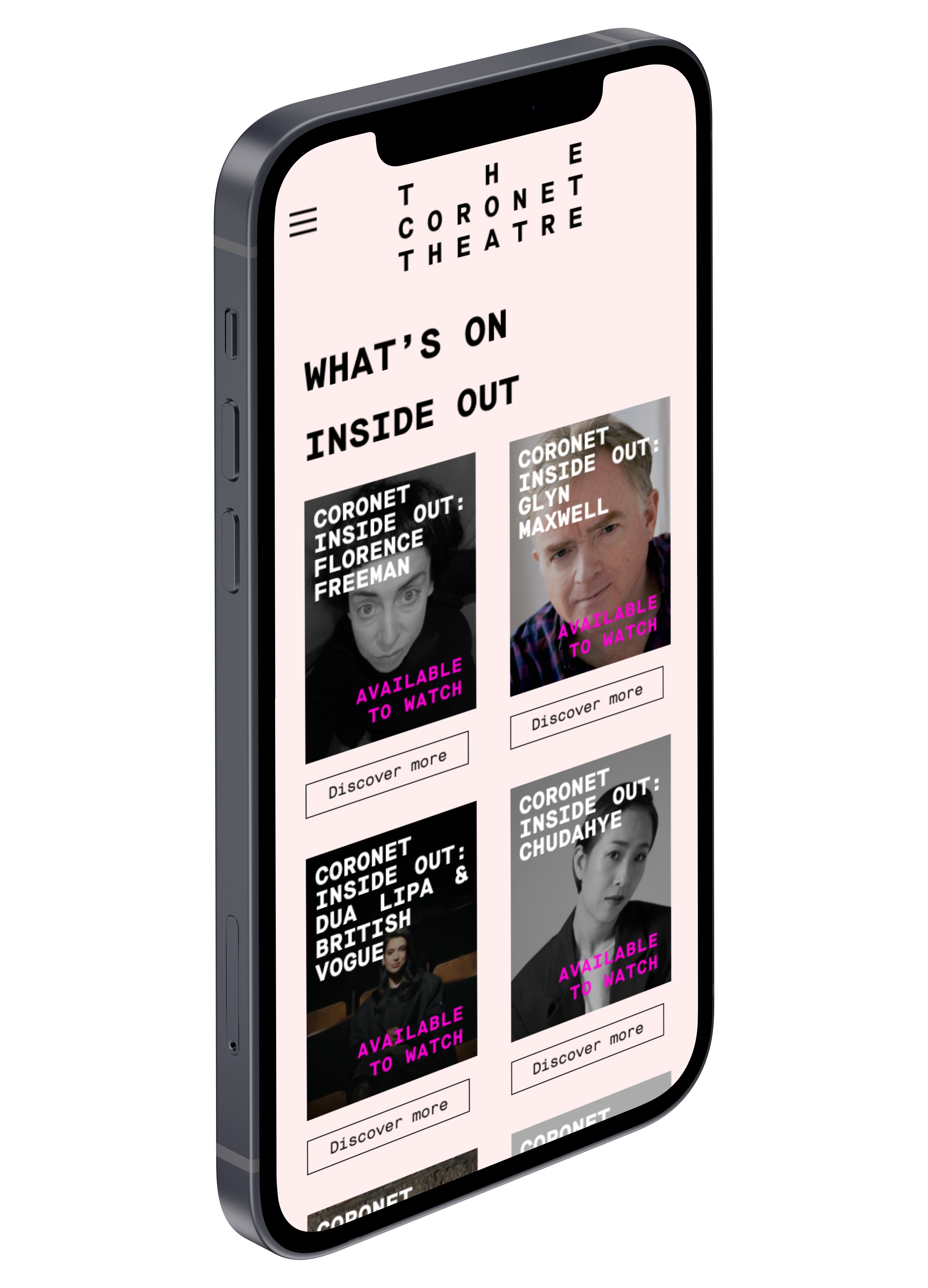 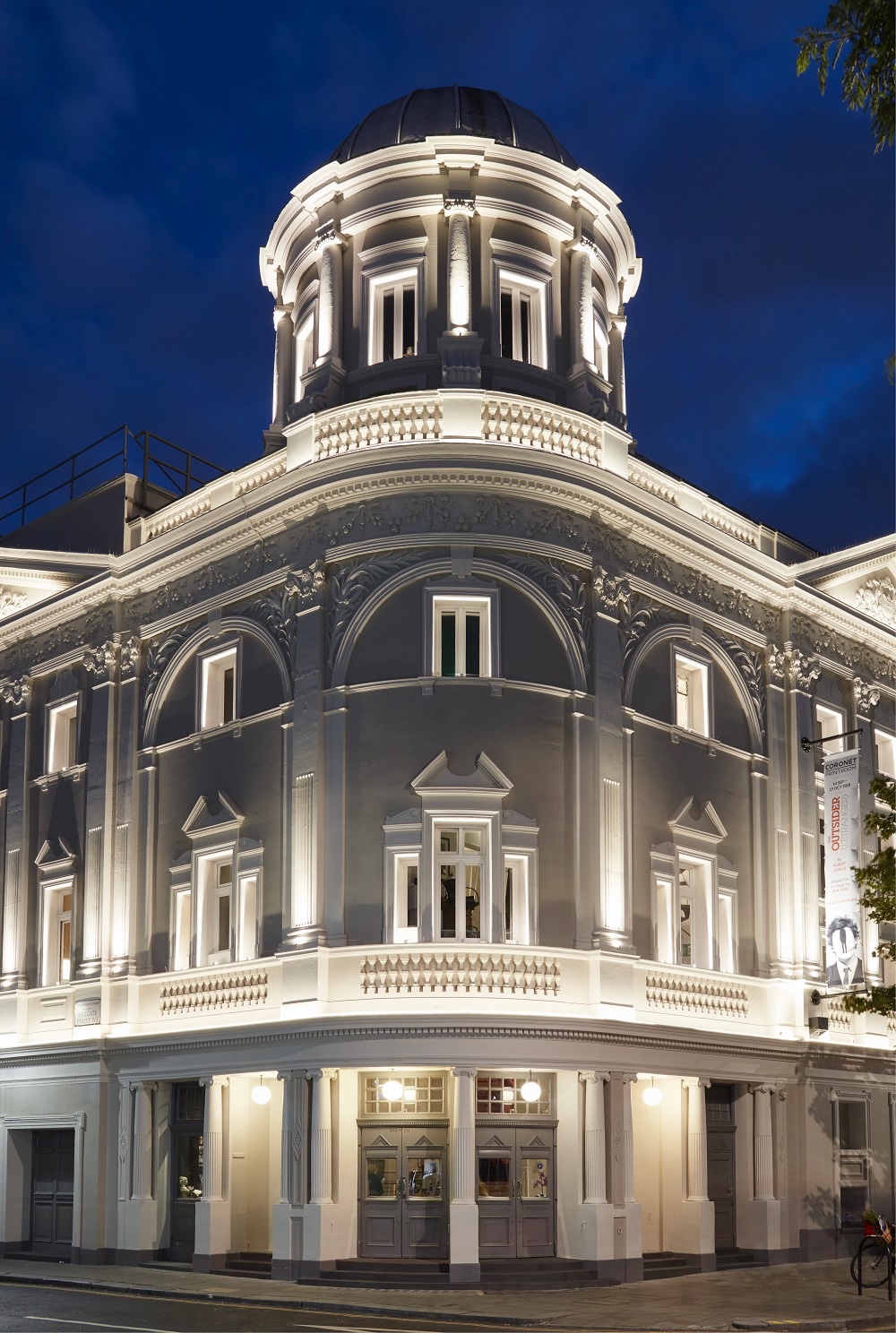 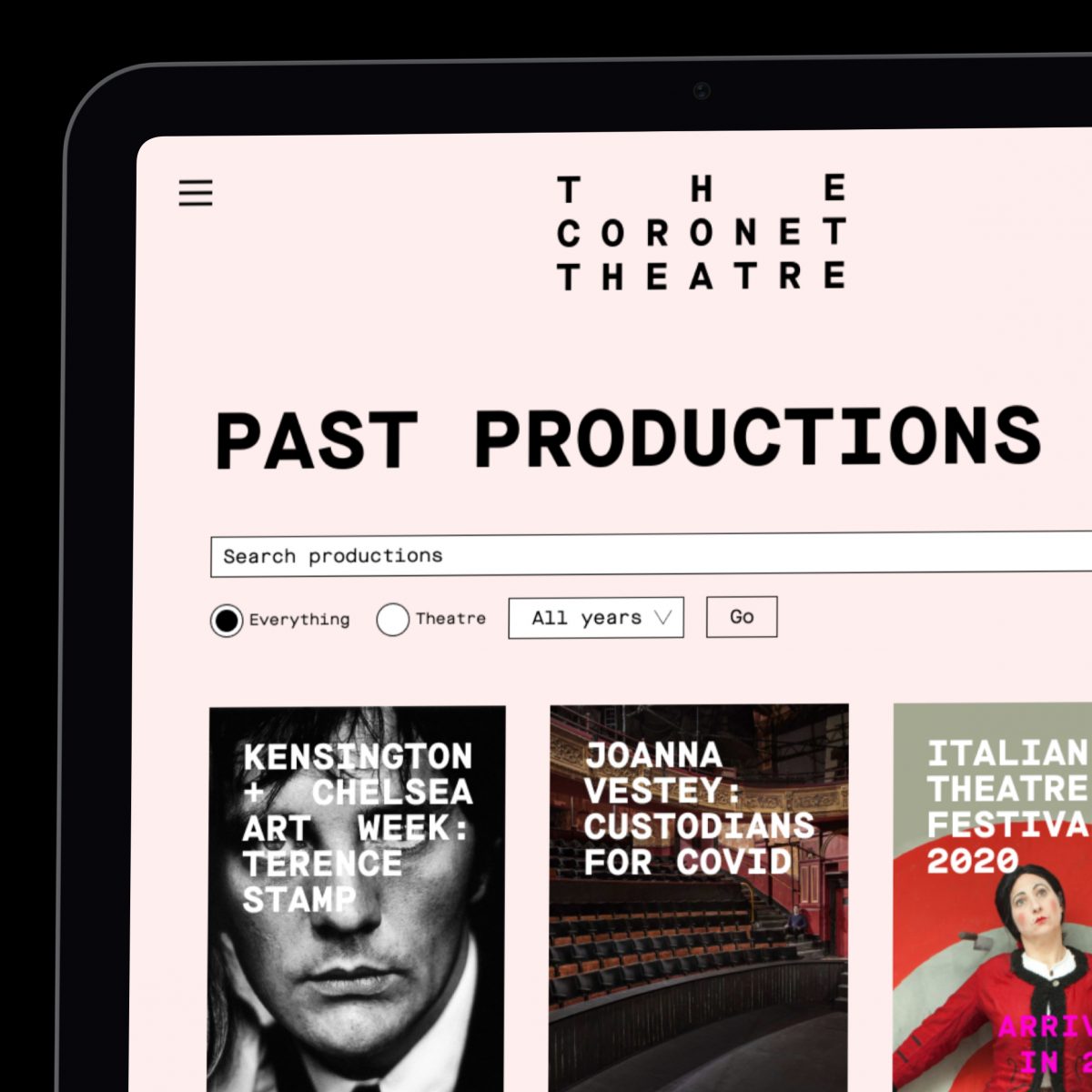 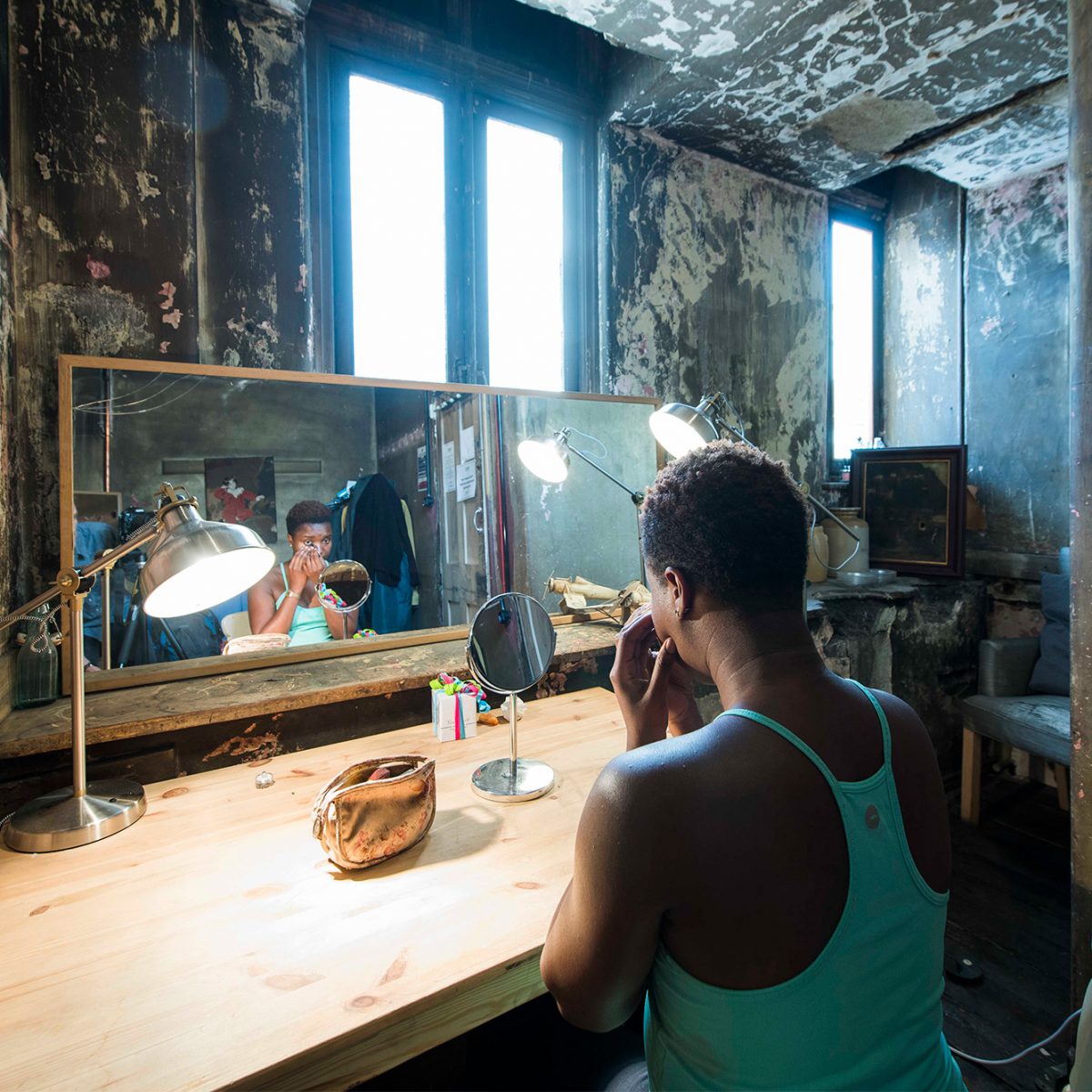 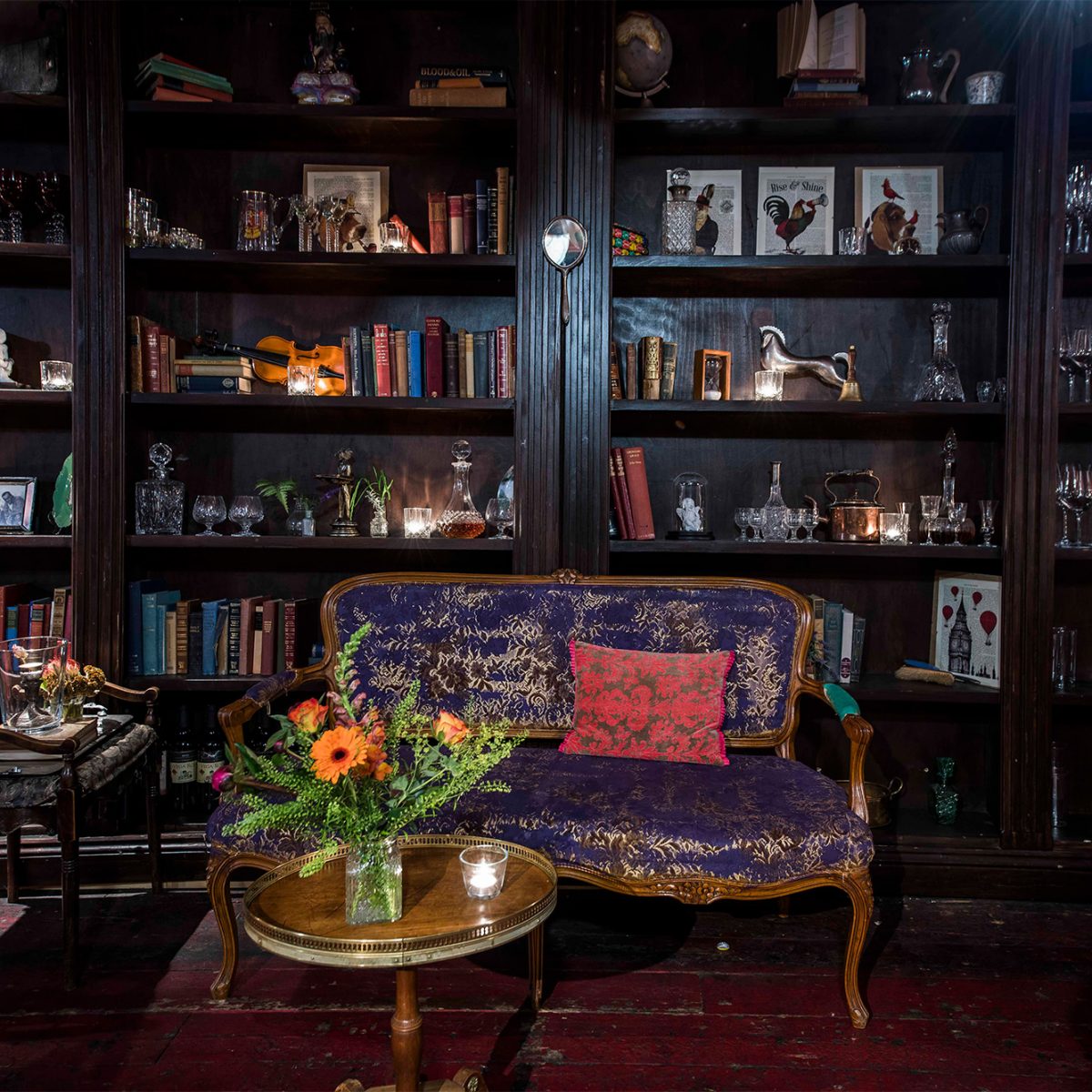 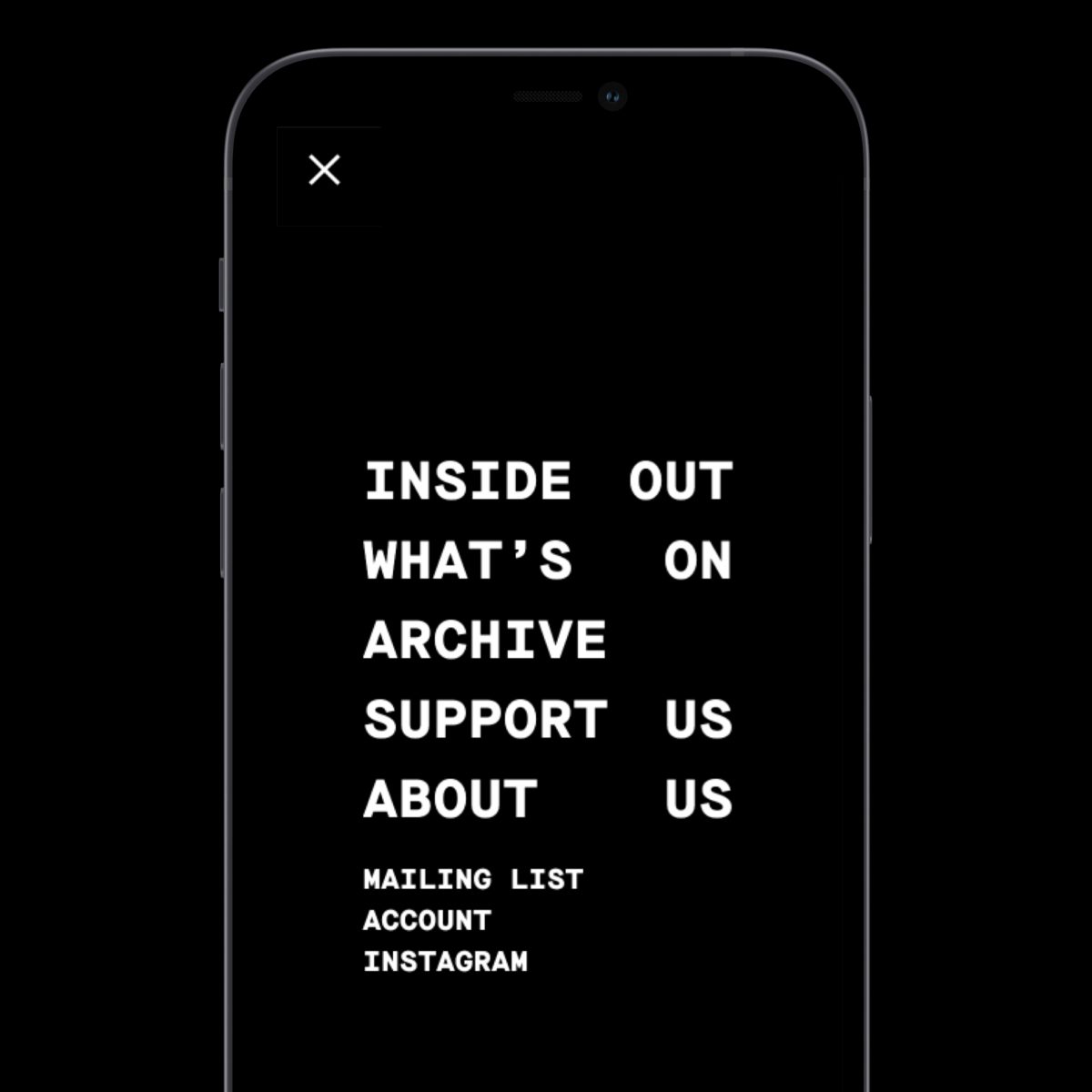 This website uses cookies to ensure you get the best experience. You know the deal. Learn more